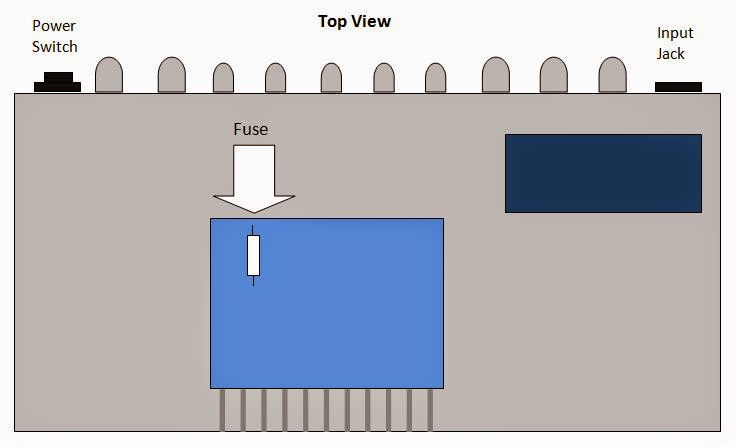 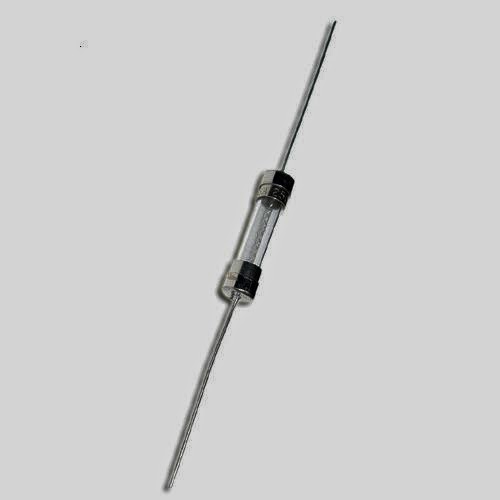 However, since I sold the amp for $140 a couple of weeks later, the time spent on this poorly designed beast was worth it. To be fair, I played with the amp for a while and had a lot of fun with it. It's a fun toy, but Peavey needs to head back to the drawing board.
Posted by smrbates at 7:52 AM No comments: